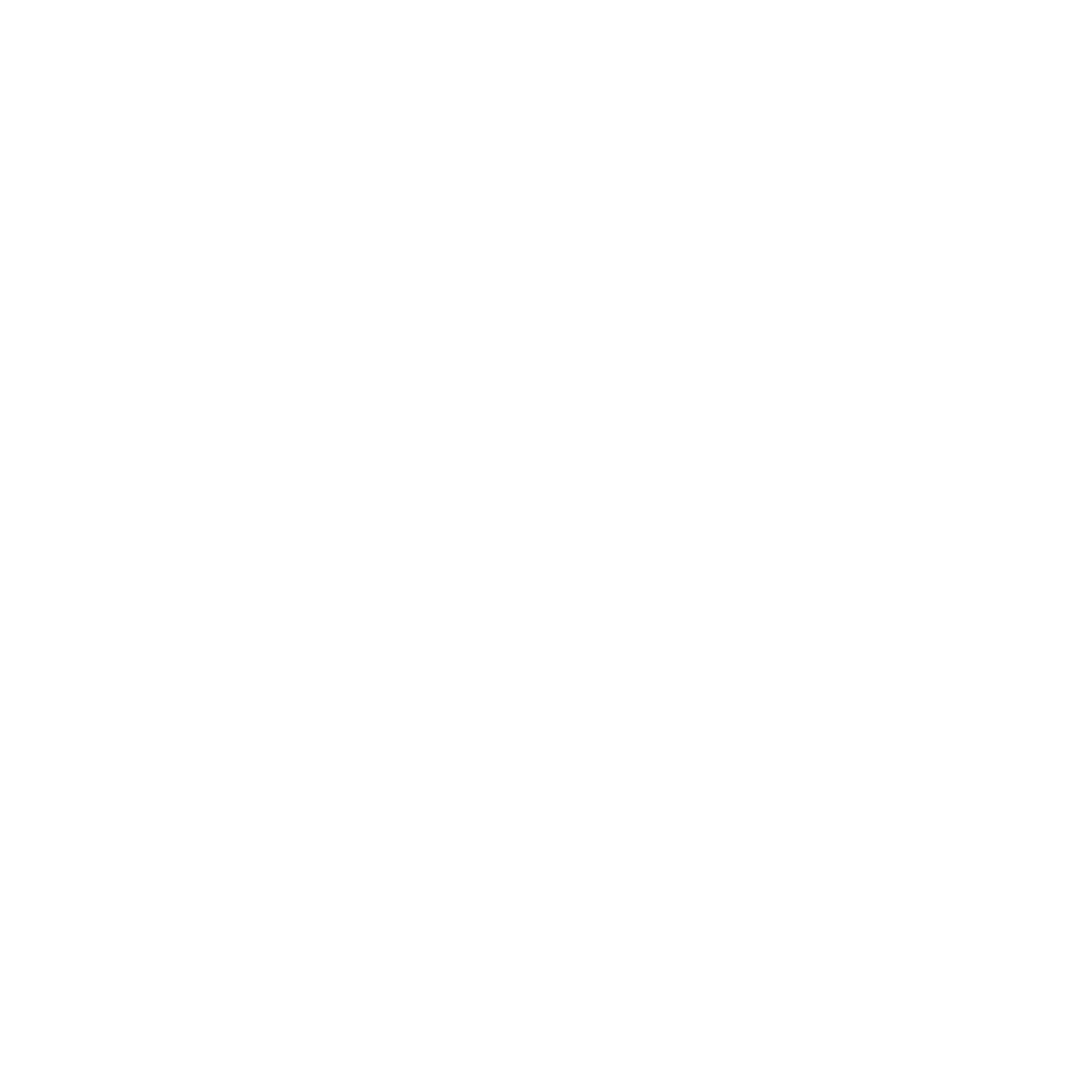 How your food choices affect your yoga practice (part 2)

WHAT am I eating?

If you do practice yoga regularly, chances are you will be relatively in tune with your body. The magic of yoga is that it helps you to slowly become more aware of how you feel; from the gross, physical sensations to the subtle, energetic nuances occurring within the body. You probably know very well that if you eat a big, delicious, cheesy, creamy pasta meal late at night, your 5 am yoga practice isn’t going to feel so nimble the next morning!

The point of this part is not to prescribe a certain way of eating, but to shed some light on where the stereotypes of ‘yogic diets’ stem from.

The ancient texts on yoga, such as the Hatha Yoga Pradipika, identify certain ways of eating as more conducive to practicing yoga than others. In the East, practising yoga was considered to be a lifestyle; a state of being and a path to spiritual enlightenment. In the West we have developed a distilled version of this spiritual practice that is primarily focused on the physical postures, however, it is said that ‘with practice, the theory becomes obvious’. This also applies to what we eat. The more we practice yoga, the more we realise that certain foods just don’t sit well with us anymore – for both ethical and physiological reasons.

In B.K.S Iyengar’s Light on the Yoga Sutras of Patanjali, he explains that ‘yogah cittavrtti nirodhah’ essentially means bringing the mind to an equanimous state through yoga.  Ayurveda – roughly the Indian equivalent of the more widely known Chinese medicine system – recognises this equanimous state as the middle ground of three states of being/universal qualities: raja (passion, activity), sattva (light, goodness), and tamas (darkness, inertia). In the Ayurvedic system a sattvic diet is recommended for yoga practitioners, as it is believed to cultivate calmness and equanimity – somewhere in between the fiery rajasic state and the dull, slow, tamasic state.

So, what are sattvic foods? Sattvic foods are considered to be generally light and easy to digest, promoting clarity and and spiritual growth. They are high in prana, or life force – for example, fresh fruits and vegetables. In contrast, rajasic foods are stimulating and uplifting – think hot, spicy foods, coffee, chocolate and processed foods. Tamasic foods on the other hand are heavy, and invoke lethargy – things like wheat, red meat, cheese, alcohol and stale or overripe foods. The Ayurvedic system also recognises that everyone has different constitutions and that certain foods are recommended to balance out the different doshas.

One of the most common questions I am asked regarding food and yoga is, ‘why are so many people who practice yoga vegetarian?’ I find that this issue is particularly hairy and very personal. It comes down to what feels right for you, and how you can best serve your own nutritional needs while feeling ethically comfortable with your choices.

The most common answer I am given is that being vegetarian aligns with the yama (ethical precept) ‘ahimsa’. In Yoga Mala Shri K. Pattabhi Jois says ‘ahimsa means not causing to injury to anyone, including animals’. The Yoga Sutras describe ahimsa as being established in non-hurtfulness. However, it is important not to apply these concepts too literally if it means we are overlooking – and ultimately forsaking – our own health and wellbeing. That would defeat the point of ahimsa.

That said, it has also been found that a vegetarian diet helps to increase flexibility.  As renowned physiotherapist and yoga teacher Simon Borg-Olivier explains in his Applied Anatomy and Physiology of Yoga textbook, the alkaline nature of a vegetarian diet helps to keep tendon sheaths flexible. Tendons are surrounded by synovial sheaths, filled with synovial fluid, which becomes less viscous with alkalinity. Alkaline forming foods include most fruits, green vegetables, peas, beans, lentils, seeds and nuts.

tune in tomorrow for for part 3 of 3 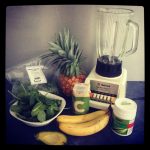 How your food choices affect your yoga practice (part 1)Practice

How your food choices affect your yoga practice (part 3)Practice