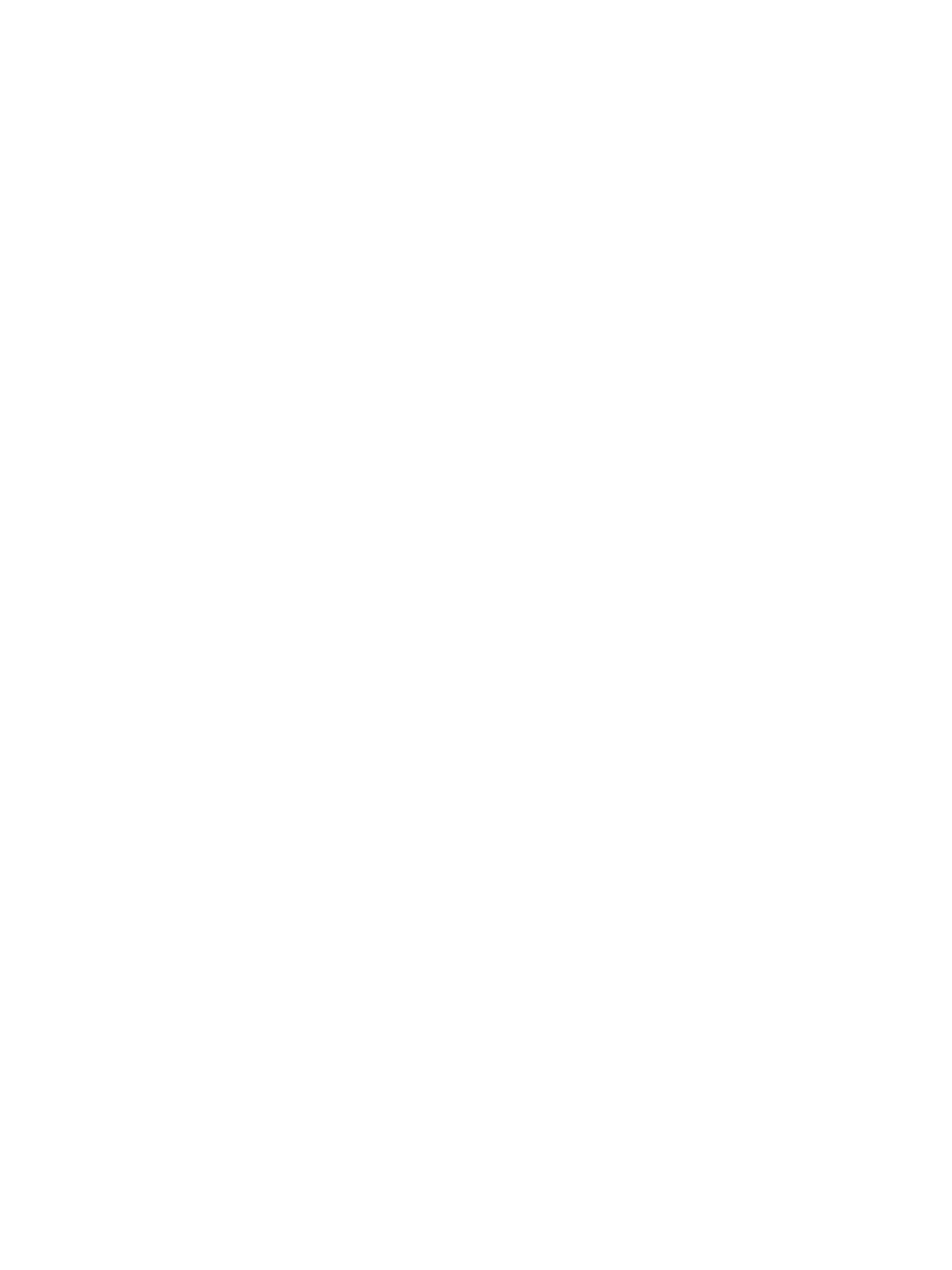 1. When and where did you first start practising yoga?

I started at home, reading out of a book because I wasn’t game to “join up”.  Thanks to the internet, I saw the website and liked what I read about both Allison and Harry.  The intro course was great and the rest is history.

I was interested in the first place because my body was falling to bits after many years of squash and going to the gym.  All my joints were rusting due to the heavy stopping, starting, twisting and leaping around on the court.  I thought going to the gym would strengthen me, but all it was doing was finishing off the squash damage. I had heard a rumour that Yoga was good. It was time to find out.

3. What is it that got you hooked?

I became hooked fairly well straight away on the intro. course.  Once that was over, I began the Mysore sessions.  I had a pre-conceived fear that it might be a girl’s goss group and that I might look a little silly as a bloke, rocking up to something like that. Nothing could have been wronger. Straight away, I was made to feel welcome.  The group is great.  The teaching is as if it was made for you the way Allison and Harry help and encourage all along the journey.

4. What do you love about Live and Breathe yoga?

I love every little thing about Live and Breathe Ashtanga Yoga.  My rusting joints are working just fine now.  When you get hooked, it’s as if you have just plugged into the Universal Smile Generator and you can get it right here in Townsville.

5. What benefits have you felt since practising yoga?

The benefits range from the obvious such as increased strength, flexibility, well being, peace and harmony and there are some you would never think of.  My girlfriend asked me on Saturday what had happened to my back. What the hell’s she talking about, I thought. It turns out that all the hair on my back and shoulders has disappeared because of doing the Shoulder Stands. I don’t know what’s going to happen to the rest of my hair when I get onto the head stands next month.

6. How often do you practise in a week?

The teachings.  The teachers and the students.  The greatest conversations in the world can be heard over a cup of Harry’s Chai every Saturday morning in the shala.

8. What would you say to someone who is thinking of trying yoga? 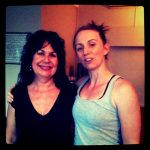 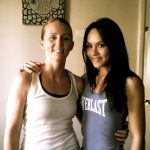